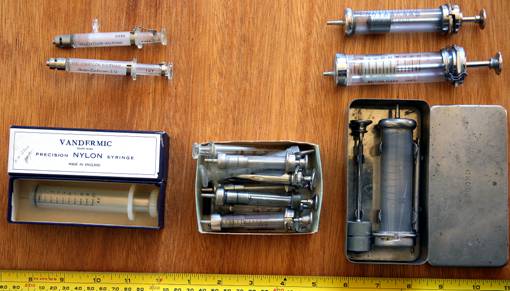 Since nursing is a dynamic and evolving profession, many old nursing practices we used to do have now gone obsolete. Advance research studies have proven that some patient care routines are not as effective as thought to be. This resulted in a more quality nursing care with improved skills.

Take a look back at some of the nursing skills that have been in practice.

Resterilizing urinary catheters and syringes. The different disposable medical types of equipment we use today were made to be reusable many decades ago. After each use, nurses have to re-sterilize this equipment. Since these were made from glass, re-sterilization required boiling or disinfecting.

Use of rotating tourniquets. This was used before for the management of pulmonary edema secondary to left heart failure. With the development of more potent cardiac drugs, the practice is no longer recommended for nurses who use this skill decades ago. 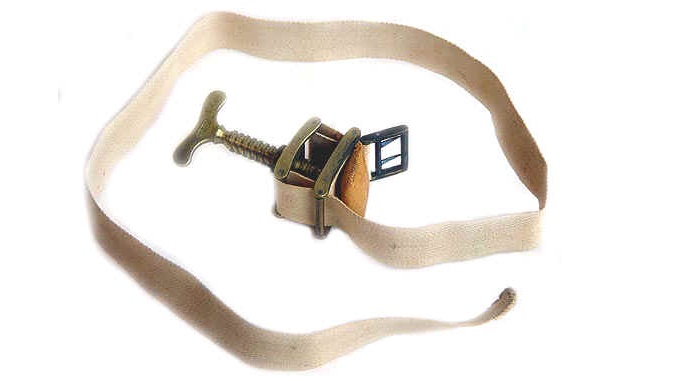 Narrative charting with color-coded inks. Before, nurses documented the nursing care they rendered by using different colors of ink. Nurses piled up charts at the end of their shift so they could finish narrative chartings. But now, charting and record of patient care are made easier with new computers and gadgets.

Bathing feverish children with alcohol. It was believed that alcohol helped in lowering body temperature faster that is why nurses give pediatric patients with fever received sponge baths with a solution of lukewarm water and alcohol. But the practice was stopped when it was proven water alone is more effective in lowering down fever.

Shaving before surgery. Shaving is included in preoperative preparations for surgery patients before. Now, hair clipping is recommended for skin preparations before surgery since studies have shown that shaving increases the risk of surgical site infection.

Manual regulation of IV fluids. When infusion pumps were not yet invented, nurses manually counted and calculated IV drip rates of each patient. Since their invention, the use of infusion pumps makes IV fluid regulation easier for nurses. Syringe pumps also help nurses regulate easily large preparations of IV medications.

Use of Trilene/Penthrane inhalers for labor pain. These inhalers were frequently used as a PRN medication whenever the patient could not stand the pain of labor. But it was later discontinued as patients may accidentally inhale too much which can cause adverse effects to the unborn baby. 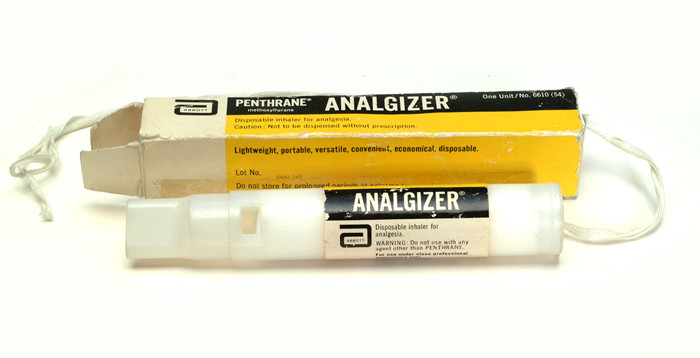 Coca-Cola to unclog nasogastric tubes. Coca-cola (or any carbonated soda) is a notorious unclogger for feeding tubes. The acidity in cola is believed help unclog the tube.

One thought on “12 Obsolete Nursing Skills”