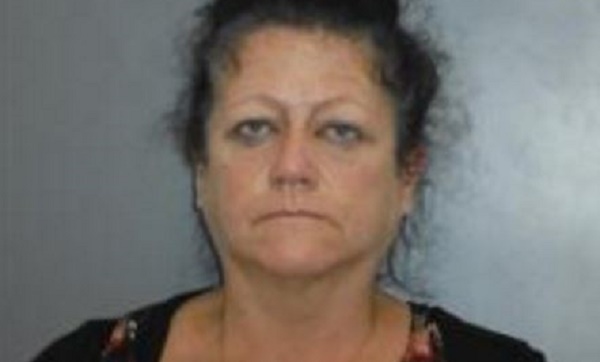 The victim’s son discovered her lying in a pool of blood at her Cherokee Village home on May 11. According to police records at that time, part of the woman’s chin had been bitten off.

The victim, who later died from her injuries, told police that Collins had bitten and beaten her.

“After carefully reviewing the evidence in this case, including a review of the autopsy and consultation with the Crime Lab Medical Examiner, I decided that the upgrade in charges was warranted,” Boyce said.

In addition to the murder charge, Boyce stated Collins also faces charges of abuse of an endangered or impaired person, resisting arrest, and disorderly conduct.

Murder in the second degree is a Class A felony. If convicted, Collins could be sentenced 6 to 30 years in prison.